In America, we grow up with a romantic vision of being explorers who conquer the wilds and create new homes and lives in the wilderness.  During the frontier days Americans hunted for food.  They sustained themselves and lived off the land.  Beautiful vistas, wide open grasslands, forests, and log cabins by the lake were a fact of life, not such a very long time ago.

Shooting dear, rabbits, or even wild boars, geese and ducks was a way of life.  Hunting was a necessary part of sustaining the family in a land that had few stores.   It was romanticized in literature, in TV Shows and the movies.

“I’d be comfortable with our teachers having guns,” said Tessa Ybarra, 15, a sophomore at Santa Fe High School. “If Ms. T and Ms. Perkins had guns, maybe they could have protected themselves,” she said, referring to Cynthia Tisdale and Glenda Ann Perkins, the two teachers killed on Friday.  NYT

Do you agree with Tessa Ybarra?  The gun lobby agrees with her.

The NRA, a 501 (c) (3) tax-exempt organization, claimed that they provided a means to raise millions of dollars to fund gun safety and educational projects of benefit to the general public.   While they certainly succeed in influencing Congress and have over 5 Million members, and a supportive group of wealthy individuals who support assault rifle sales to 18 year olds, the gun safety part of their proclaimed mission is failing miserably. Now they practically promote gun violence.

“I don’t understand why I could still go in a store and buy a weapon of war,” said Sam Zeif, 18, sobbing after he described texting his family members during the attack. “Let’s never let this happen again, please, please.” Reuters

Why is it that Americans as a whole, can’t understand that guns are used to kill innocent children and adults?

With school shooting on the rise it actually is not romantic any longer. Good Housekeeping reported that  since the beginning of 2018, 20 people were killed at school to do gun violence.

Gun violence is not romantic.  Letting go of the Frontiers’ men fantasy will take a long time.  It is so compelling.  Meanwhile stay in touch with your kids and parents.  Talk to them, stay aware of what they are going through.   The Vigilint Parental Assistant App is designed to allow parents to communicate via  Hawkeye Smartwatches with their elementary school children. Harvard research shows that stress affects brain development. The damage caused to the next generation goes way beyond the gun violence.

Protect, Encourage and Communicate with Your Children Always 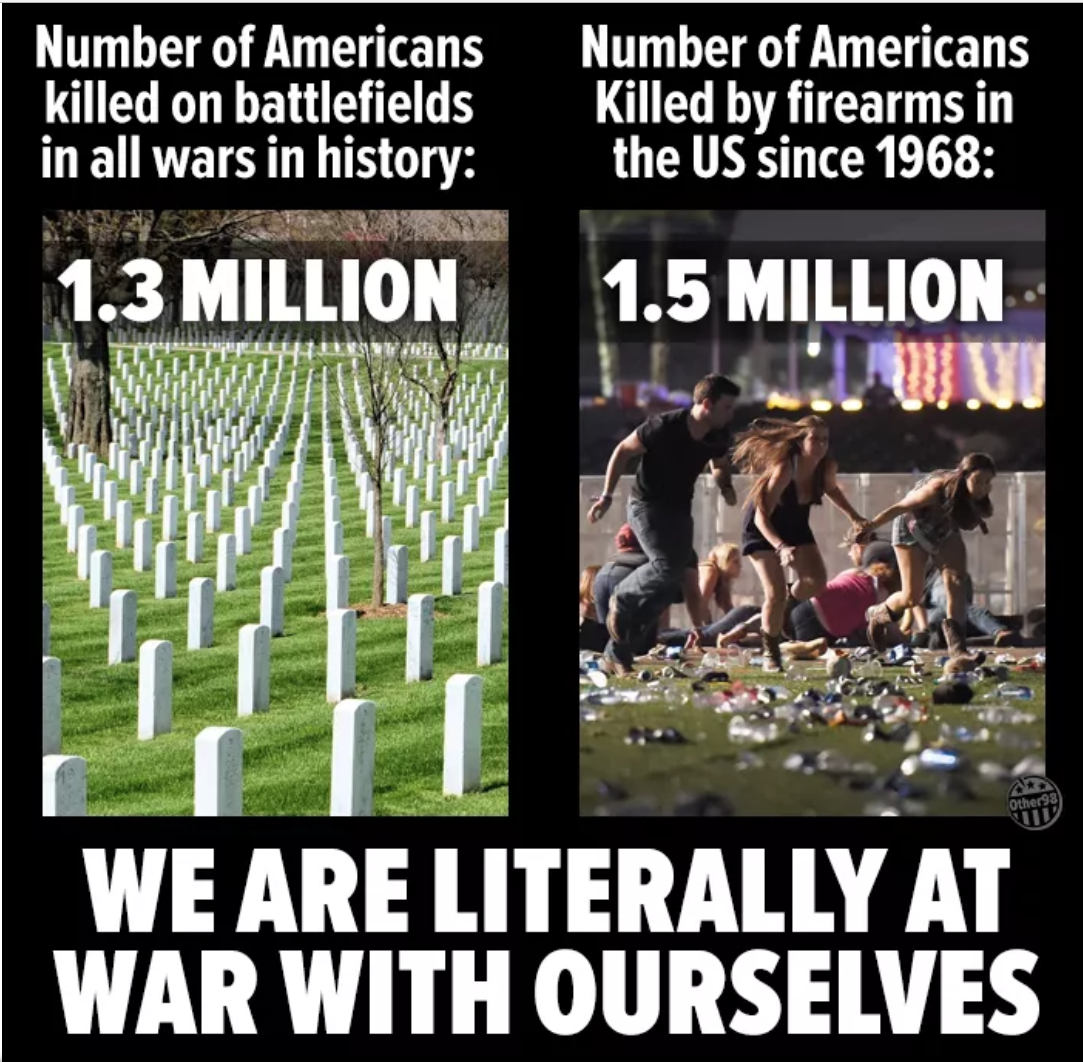