Our San Francisco Vibe is “something beautiful”

In 1980, Lindsay arrived in the San Francisco Bay Area from Kingston, New York, and continues to perform with the first band he formed Spangalang, who have opened for Curtis Mayfield, Tower of Power, Gerald Albright, Jr. Walker and the Average White Band.  He was one of four singers who traveled with “Dancing with the Stars,” the road tour version of the popular TV Dance show, which began in 2005. Lindsay joined Dancing with the Stars on three of the first four seasons as well as touring with Santana. Other bands that Tony helped form and still performs with are The Soul Soldiers, Black Magic, and the Ray Charles Project.

“Something Beautiful” is a break out hit and Tony Lindsay who is currently touring in Europe will be back with his popular Ray Charles Project, performing at the Sonoma Film Festival at 9pm on March 30th. Catch him if you can. You will feel something beautiful. He is the new king of smooth. 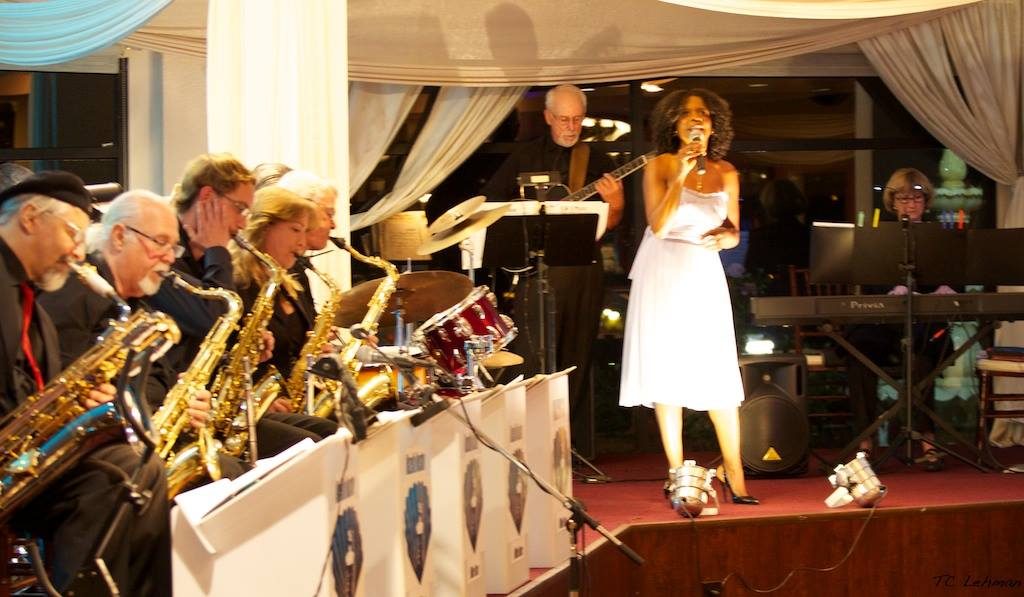